TR EN
WHY DEPEND ON SPACE AND TIME
SHEZAD DAWOOD

Dawood's work explores the multiple possibilities engendered by the play between cultures, histories and fictions and the deconstruction of the notion of authorship. Working through film, neon and painting, he juxtaposes discrete systems of image, language and narratives to reveal and create, actual and imagined moments of congruence, synergy and intensity. In recent years, Dawood has been especially interested in mapping conceptual coordinates derived from the worlds of science fiction and the occult onto the wider world.

‘Why depend on space and time’ comprises two film works and a related body of large neonand small textile works. The exhibition is conceptualized as a series of quantum configurations, that is to say a series of obliquely connected points, each of which manifest a related but unique coming-together of concept and matter, form and colour. Different lines of connection can be traced between these points: one path is aesthetic, linking the geometric patterns and colours that occur in the short film 7669 to the reconfiguration and reappearance of those forms in the series of drawings on textile fragments, to the complex neon works, that themselves play on the 1980’s high-point of urban, neon alchemy. All of which, in turn, mapthe contours of digitally-rendered 3-D modeling – in the digital animation I’m so in, I see Ravel – revealing the continuum between the analogue use of pattern and the digital artifact that runs behind the exhibition. Another narratively driven path reveals the works’ common engagement with the themes of dream and trance-like states and their relation to the proposed existence of an underlying world of hidden knowledge, a longstanding line ofenquiry of Dawood’s that touches on the Platonic, Gnostic and Sufi traditions. 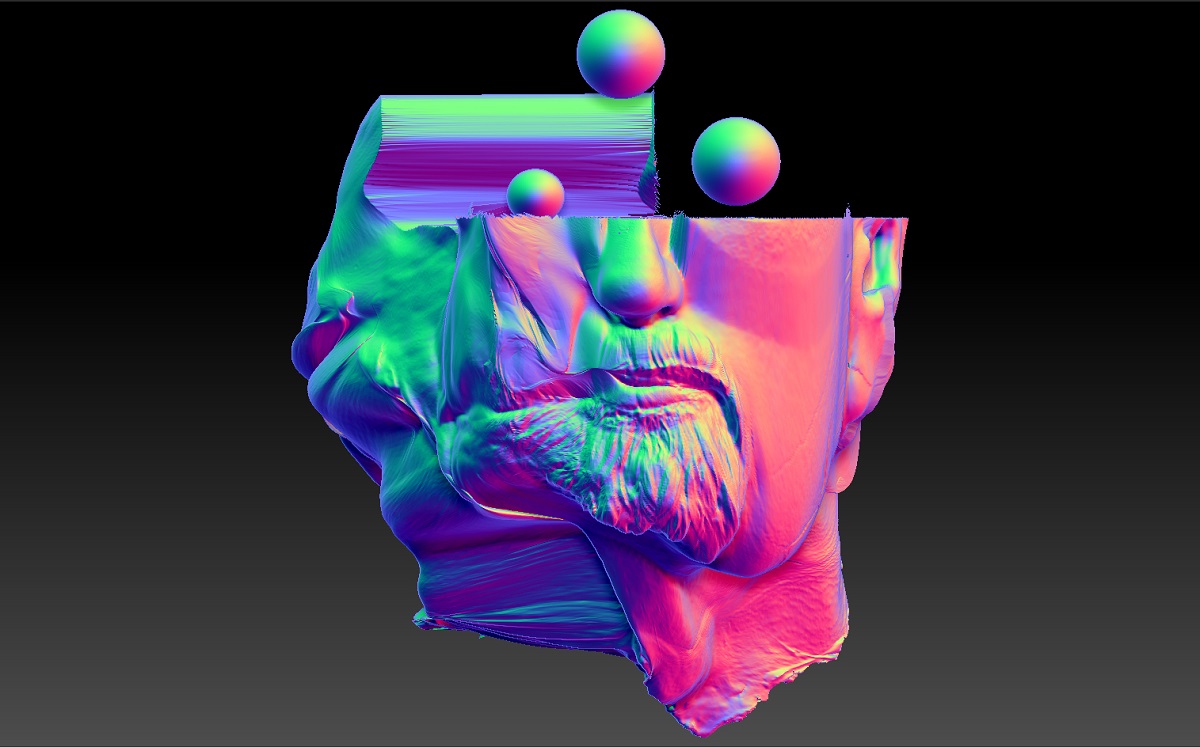