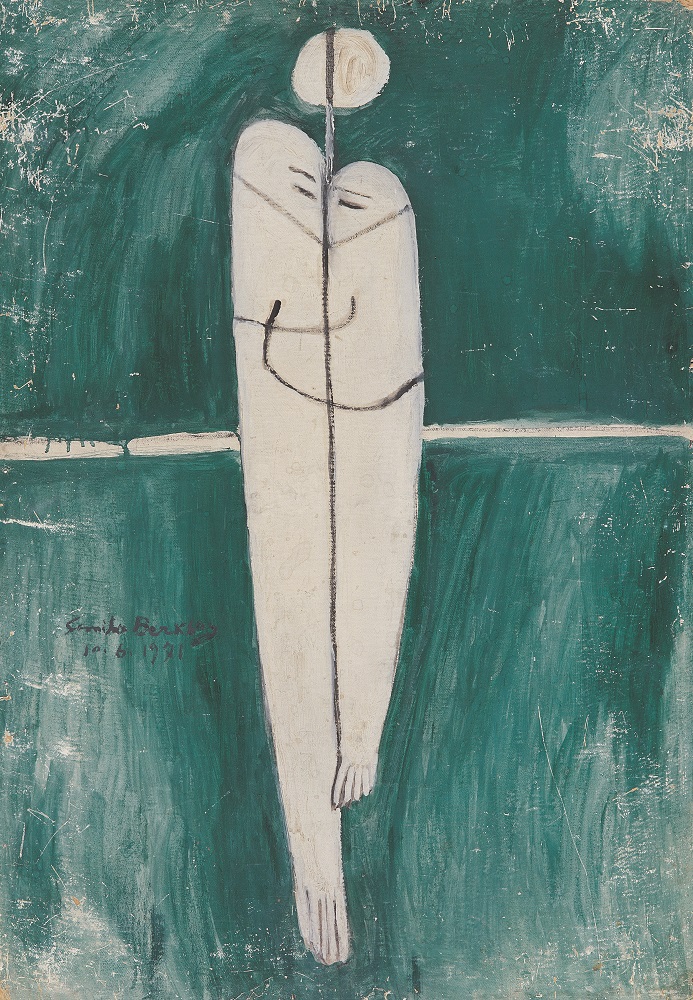 On 20 July 1969, man took his first steps on the Moon. This event, perhaps the first in history followed by a global audience, was regarded as both a technical feat and a symbolic gesture - a watershed moment in history when a human footprint was placed on another celestial body. For a few hours, people around the world together experienced an event that opened up a new era of human exploration and conquest and marked the crossing of a millennia-old boundary.

The 50th anniversary of this adventure is an opportunity to study, present and celebrate the long history that binds mankind to the Earth’s familiar satellite through artworks and objects embodying the countless visions and feelings it has inspired. The Réunion des musées nationaux-Grand Palais is therefore organising, from spring 2019, until 22 July, an exhibition exploring each artistic dimension of this history, completed by a scientific analysis.

Curated by Alexia Fabre, director of the Val de Marne museum of contemporary art (Mac Val) and Philippe Malgouyres, head curator of the Department of Decorative Arts at the Musée du Louvre, this exhibition invites visitors on a journey to the Moon, exploring its real and imaginary dimensions.   Each stage of the exhibition takes visitors on a journey through time with a presentation of artistic creations from Antiquity to the present day, produced mainly in Europe, but also from African, Arab and Far Eastern civilisations. They will also discover scientific instruments that speak of the search for knowledge about earth’s satellite.