The exhibition comprises analogue, black&white photographs taken mostly in France and Turkey. Taking its title from an old Roman architectural term for a small circular or oval window or the round openings found at the center of domes. Often an oculus allows a concentrated beam of light into an otherwise dark interior and so is threshold between a world of light and one of shadow.

In Yusuf Sevinçli’s images we are in a shadow-world in which light, meaning and beauty pass fleetingly, out of reach and into memory. There is a beautiful, poetic intelligence in Sevinçli’s photographs. They are, we are told images of actual things and places. The artist’s sensibility, however, articulated through the elegant contingencies of the analogue photographic process; the framing of the shot, the manipulation of the negative, the quality of the printing, renders reality dreamlike.

The images are a dream-state, rich with ambiguity and metaphor; A flower, silhouetted, becomes epic and architectural. A white circle painted on a dark ground, the casual record of an act of art making takes on occult significance. A woman pulls skin tight like cloth, another’s eyes sparkle with light. Stream rises, spectral like from the street. A man in movement, arms outstretched, his head hidden from us, is perhaps dancing or falling. Stairs ascend into luminosity and fiction.

Political in their sensibility of oppressive ambiguity, poetic in their search for moments of transcendence, Sevinçli’s photographs are exquisite signs, only partially intelligible, full of melancholy and hope. 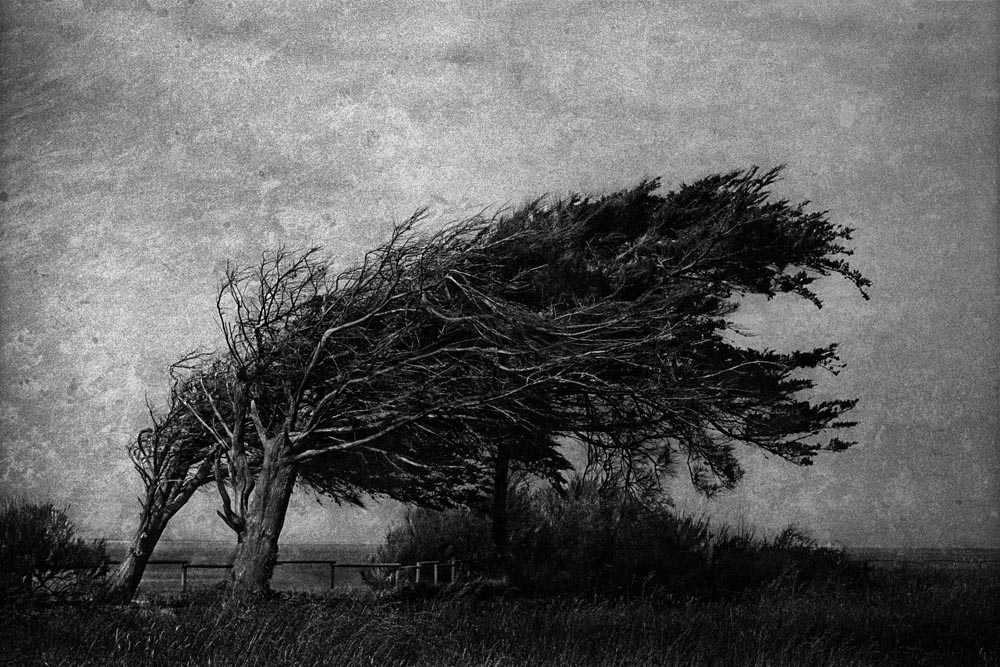