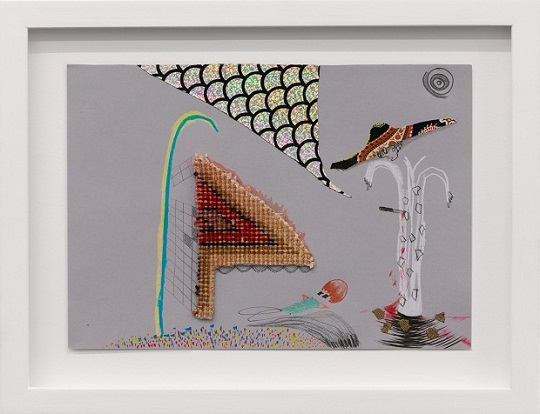 Nilbar Güreş's has participated in the exhibition 'disturbance:witch', which approaches the theme of the witchcraft from the perspective of contemporary art. The focus is on “the disruptive factor” that shakes the deadlocked power structure and that is inherent in the figure of the witch. The witch-like, “abnormal”, “irrational”, “magical” and “wrong” opposes the traditional role patterns and structures and thus poses a threat to the status quo of contemporary societies that are still white and masculine dominated.

The exhibited works analyze aspects of the witchcraft as attributions and projections onto “witches” or women and queer people, which serve as instruments of exclusion, and examine strategies and goals that are still virulent as “witch hunts” today. The work examines not only the physical, but also the digital space in which the so-called “witch burnings” take place.