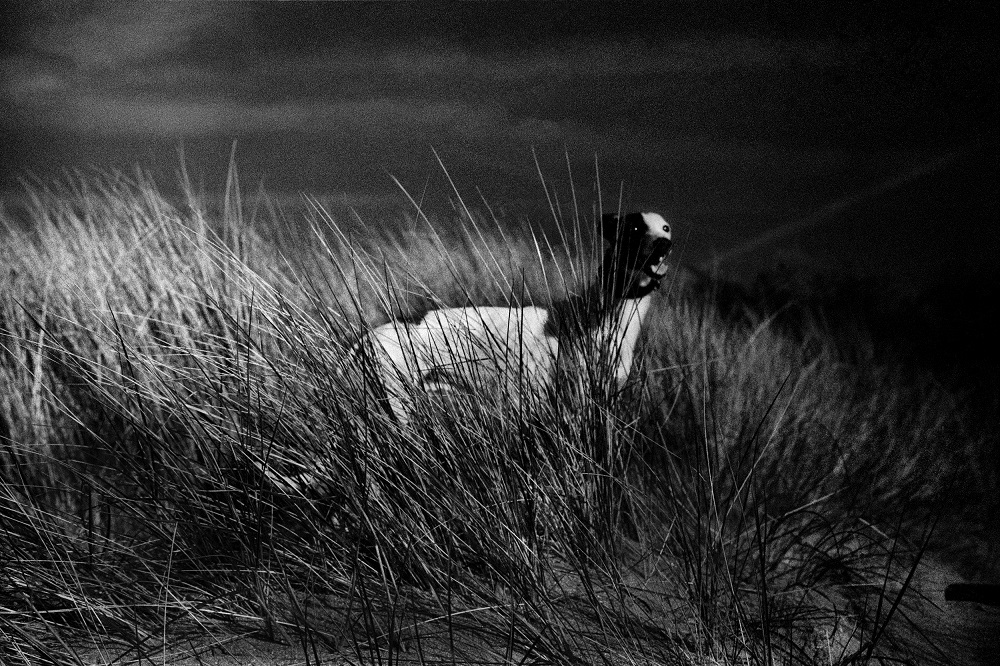 Oculus is the second solo exhibition by Yusuf Sevinçli at the Galerie Les Filles du Calvaire. Five years separatedfrom Post, the solo show which revealed him to French art lovers in 2013. Five years in which Yusuf, born inTurkey in 1980, has never stopped tracking, no matter where in the world, a single and same black light –colour is yet to penetrate his gaze.

Yusuf Sevinçli’s photographs could have been mistaken for the very movement they are produced by. This ispartially what has also changed in five years: although the journeys have increased like never before, travelhas conditioned two co-habiting states.

The first: a deliberate impression of confusion, chaos, emotional fluctuation, with the recurring obsessionof birds flying through the sky. The second sensation also fills these photographs: that of a gaze which, byclashing with the encounter or the thing to be photographed, hopes to obtain an answer through it. And thisanswer truly deserves that one pauses, is worthy of being looked at intensely. We then recall the meaning thatarchitects lent to the oculus: this opening in a door allowing us to see through to the other side.