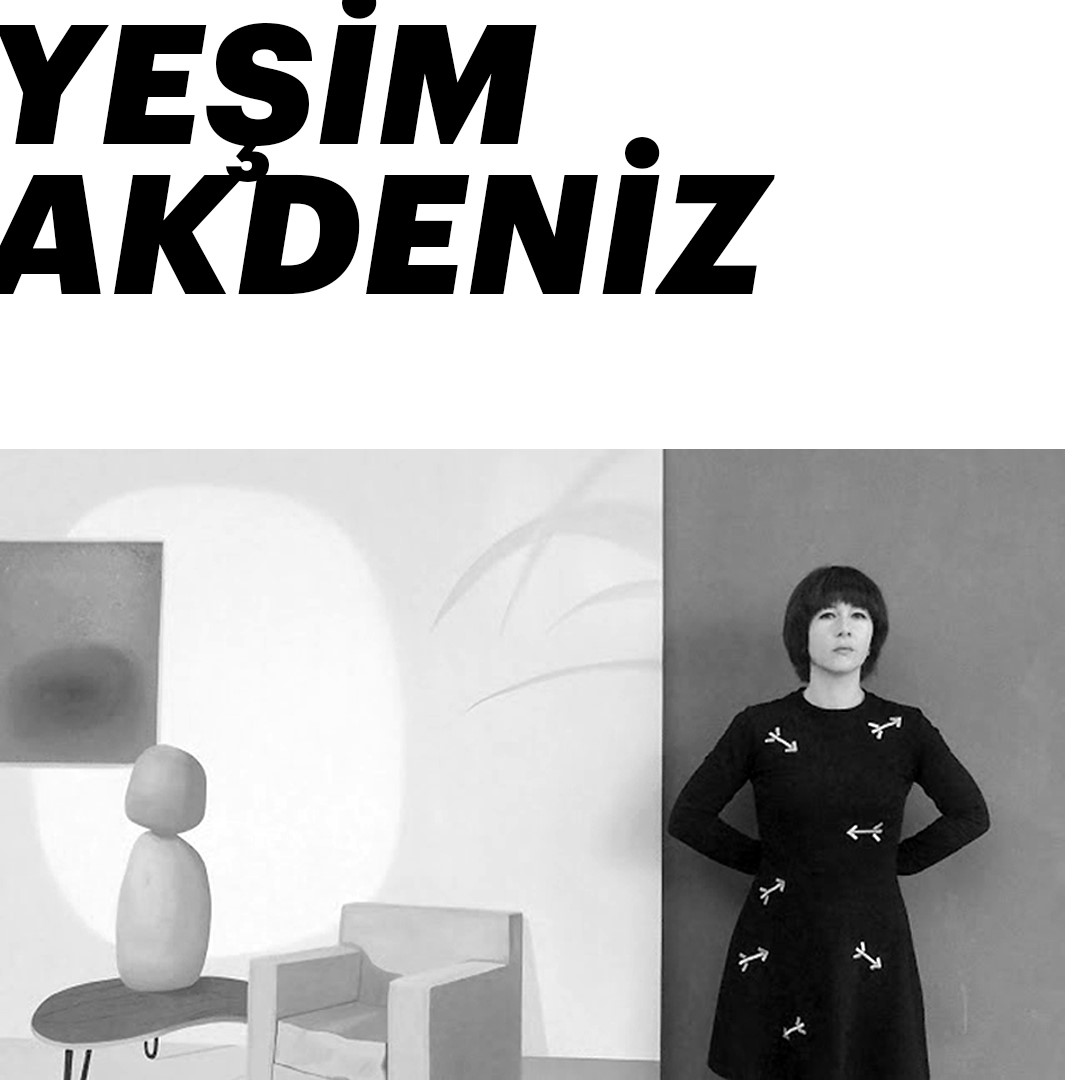 We are proud to announce that Galerist now represents Yeşim Akdeniz.

Yeşim Akdeniz (b. 1978, Izmir) grew up in Izmir and Ankara. She moved to Germany to study at Kunstakademie Düsseldorf in 1996. She studied in the class of Prof. Dieter Krieg until her graduation in 2002. The same year, she was invited to the residency programme at deAteliers and moved to Amsterdam for 2 years. Following her first solo exhibition in Turkey with Galerist in 2005 titled “Atlas Shrugged”, she moved to Istanbul in 2009 where she lived and worked until she became a professor for painting at Kunstakademie Düsseldorf in 2017. Akdeniz currently continues her professorship at Kunstakademie, living and working between Düsseldorf and Brussels.