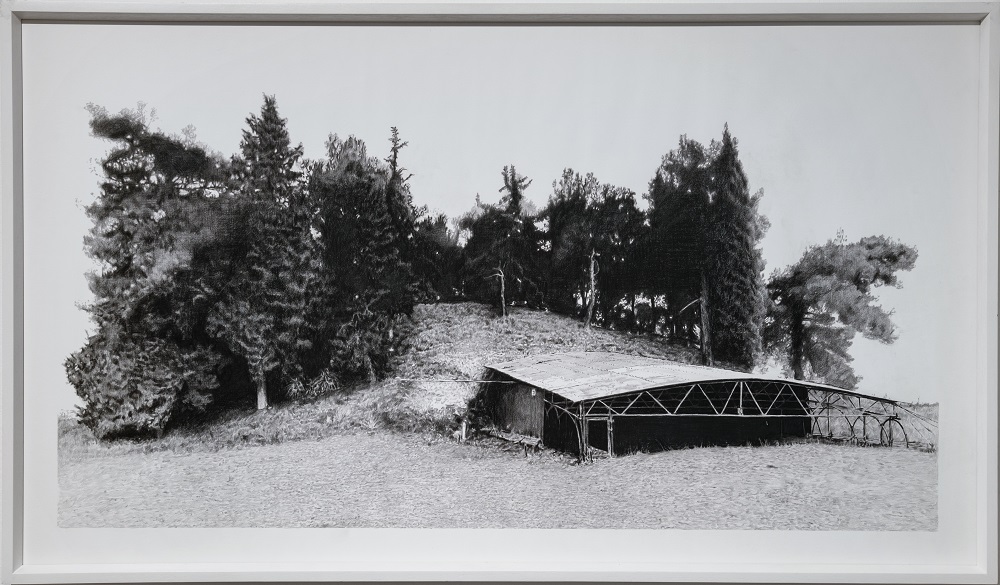 Galerist is pleased to announce the acquisition of three major works by TUNCA at Odunpazarı Modern Museum (OMM) permenant collection.

TUNCA graduated from the Art Department of Mimar Sinan University’s Faculty of Fine Arts. His multi-faceted practice includes canvas painting, sculpture, installation works, video and performance; he constructs aworld of images departing from historical memory, cultural identity and political facts. Historical sublimation and ideological constructs of social and political events are central issues in his practice. He investigates the monumental layers of 'memory' ranging from official histories to individual stories, and he frames, within hisart practice, the phenomenon of testimony beyond documentarism.

Odunpazarı Modern Museum, is a platform where modern and contemporary art from Turkey and the world will be exhibited with a universal viewpoint, a platform that enables intercultural dialogue, and constantlyregenerates itself and its surroundings. OMM plans to open its doors in 2019 in Eskişehir. OMM believes artcan go beyond the metropolises of the world and give a new lease of life to cities that make a difference with their cultural texture, and reach a greater audience through that expansion.