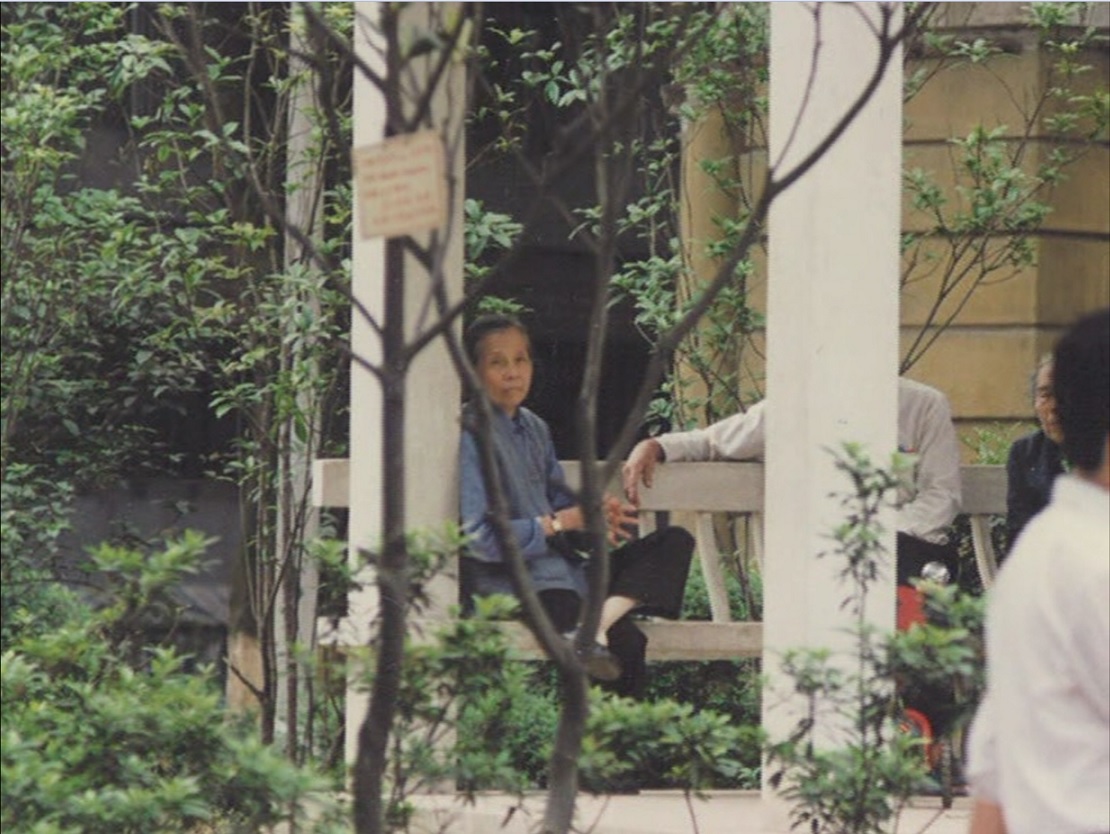 For the past decade, Kuandu Museum, affiliated with Taipei National University of the Arts, has been working on the topic of Asia for the past five editions. The 6th edition of Kuandu Biennial, hosted by Director Hongjohn Lin, is turning attention on the reflexive mode in looking what an Asian biennial can do and cannot do. Therefore the genealogy of Asia need to be in question and interrogated. Geographical Asia is a partof Eurasian continent, and links to Africa. The Greek word Ἀσία (Asia) etymologically refers to “the land of Sunrise,” where colonies were established and were majorly inhabited by other people. “Asia,” the eastern land, was first a coherent and distinct concept for the “other” in relation to Europe. Indeed, the entity of Asiacannot do without generalization and abstraction, because in reality Asia is contestant and heterogeneous facing modernity and colonialism, most of nation states in Asia have undergone twisted histories, tensioning traditions, coarse democracy and uneven urbanization. Wars, conflicts, crises, and diasporas are endemic symptoms of Asia from within and without.

Seza Paker’s 4 video channel work shows us, firstly, a silent way of the appearing and disappearing; barriers, a bird, a jogger and a homeless. The other, reverie in hymn to memories, codes in a Parisian park, the music isfrom the album “Whiskey” by Jay Jay Johnson. The third shows a chain and its shadow projected on the floorcan be walked on by the viewer. And the fourth video is made of 1980’s archive photos of a park, and thepopulation doing tai-chi and canton to the same music, slowed and condensed.

Nuit de Jour is a voyage of a glimpse, and interrogation of the capitalistic world of today and the future.