Taking its cue from the lyrics of one of the most popular Turkish Classical Music songs of the 20th century written and performed by Zeki Müren, the exhibition presents several series of works investigating the threshold between what we refer to as reality and its framing through image representations. From the photographic image to apartment window frames and computer screens, Ünsal’s focus is on the strange equation of difference and sameness that governs processes of projection and retrojection at work in both the production and the reception of images.

The frame is never neutral. Images are never straightforward documentations of the world; they function simultaneously as surfaces for visualizing a portion of the world and screens that block any meaningful, complete view in their self-referentiality. Ünsal’s abstract renderings of superimposed serial images of photojournalism do not depict the various parts of the world following the currency of wars and natural catastrophes. Instead, what they make visible are the surfaces of an ever-growing cognitive archive pointing to itself. Her durational expansion of photographic stills by way of narration using her own voice question the fantasized but impossible equivalence between images and their referents – as reality, or truth – pointing to the gap, to their unstable distance. The moment we think we’ve captured an image or grasped it’s meaning, it is already sliding away, a sense of longing always prevails. Within this distance, privacy, public space and desire are constantly negotiated but never achieved nor fulfilled.

Alongside her most recent works in photography and video, the exhibition presents the traces of an eponymous performance held in Istanbul, investigating the possibilities for documenting and transmitting a furtive artistic action. 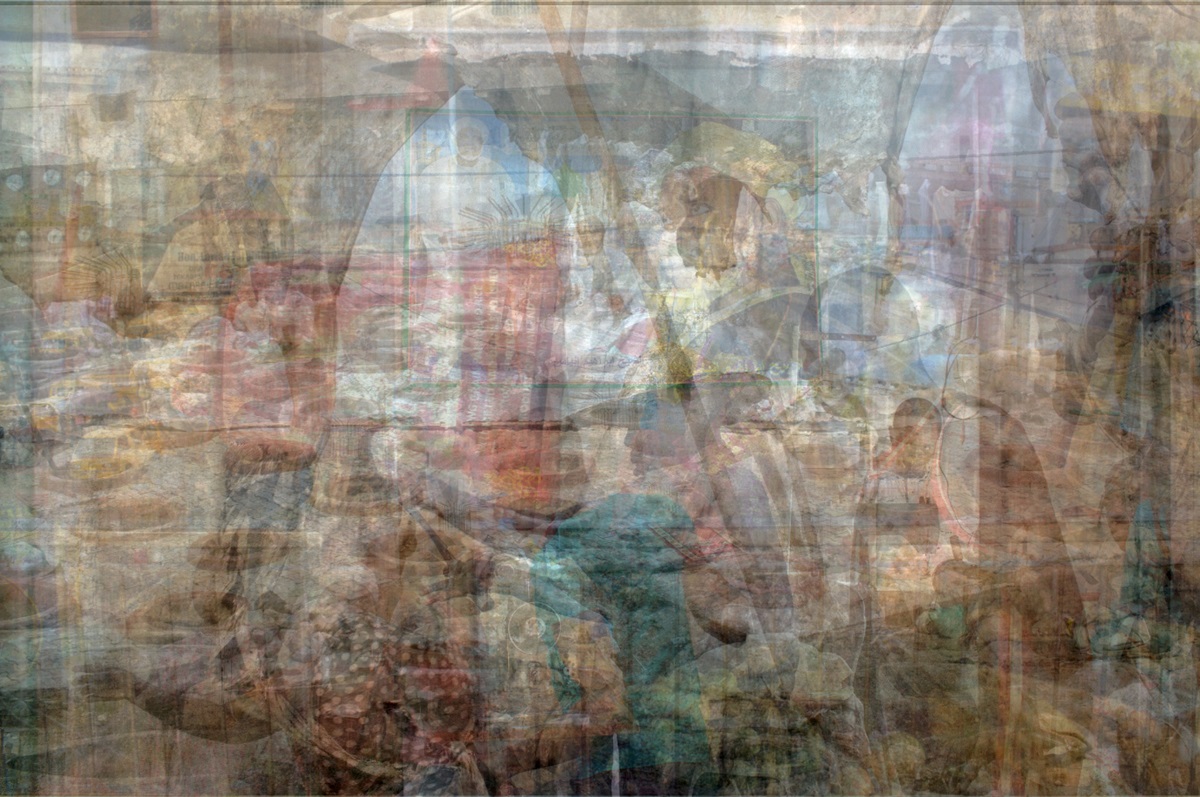