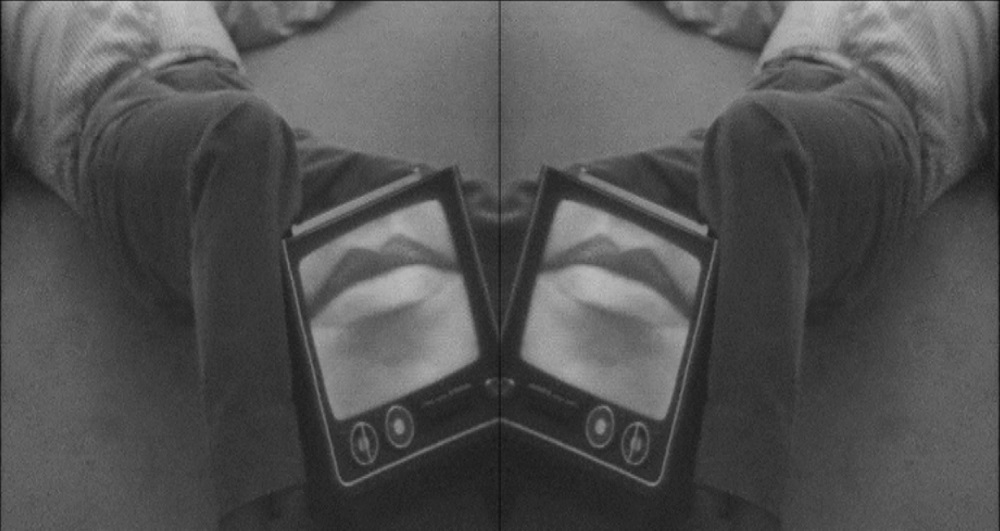 Exile Is a Hard Job will be the first solo U.S. museum exhibition of work by Nil Yalter (b. 1938, Cairo), who has been a pioneer of socially engaged art since the 1970s. Born in Cairo, the artist grew up in Istanbul and has been living in Paris since 1965. Exile Is a Hard Job presents the diversity of her work, from previously little-known paintings to her groundbreaking early videos and multimedia installations in which she combines photography, video, drawings, and sculpture into collages.

Exile Is a Hard Job originates at the Museum Ludwig in Cologne as Yalter’s first major retrospective, opening March 8, 2019. At the Hessel Museum of Art, the exhibition will focus on her prolific period from the late ’60s to the early ’80s, and will include over twenty of her most significant projects from this time.

The exhibition will be accompanied by a catalogue edited by Rita Kersting, with a preface by Yilmaz Dziewior and Tom Eccles, and including essays by Lauren Cornell, Fabienne Dumont, and Övül Durmusoglu, as well as an interview with Nil Yalter by Kersting. In German and English, Verlag der Buchhandlung Walther König, Cologne. The exhibition is organized by the Museum Ludwig in cooperation with the Center for Curatorial Studies, Hessel Museum, Bard College, Annandale-on-Hudson, New York. The exhibition is curated at the Museum Ludwig by Rita Kersting and at the Hessel Museum of Art by Lauren Cornell, Chief Curator and Director of the Graduate Program.