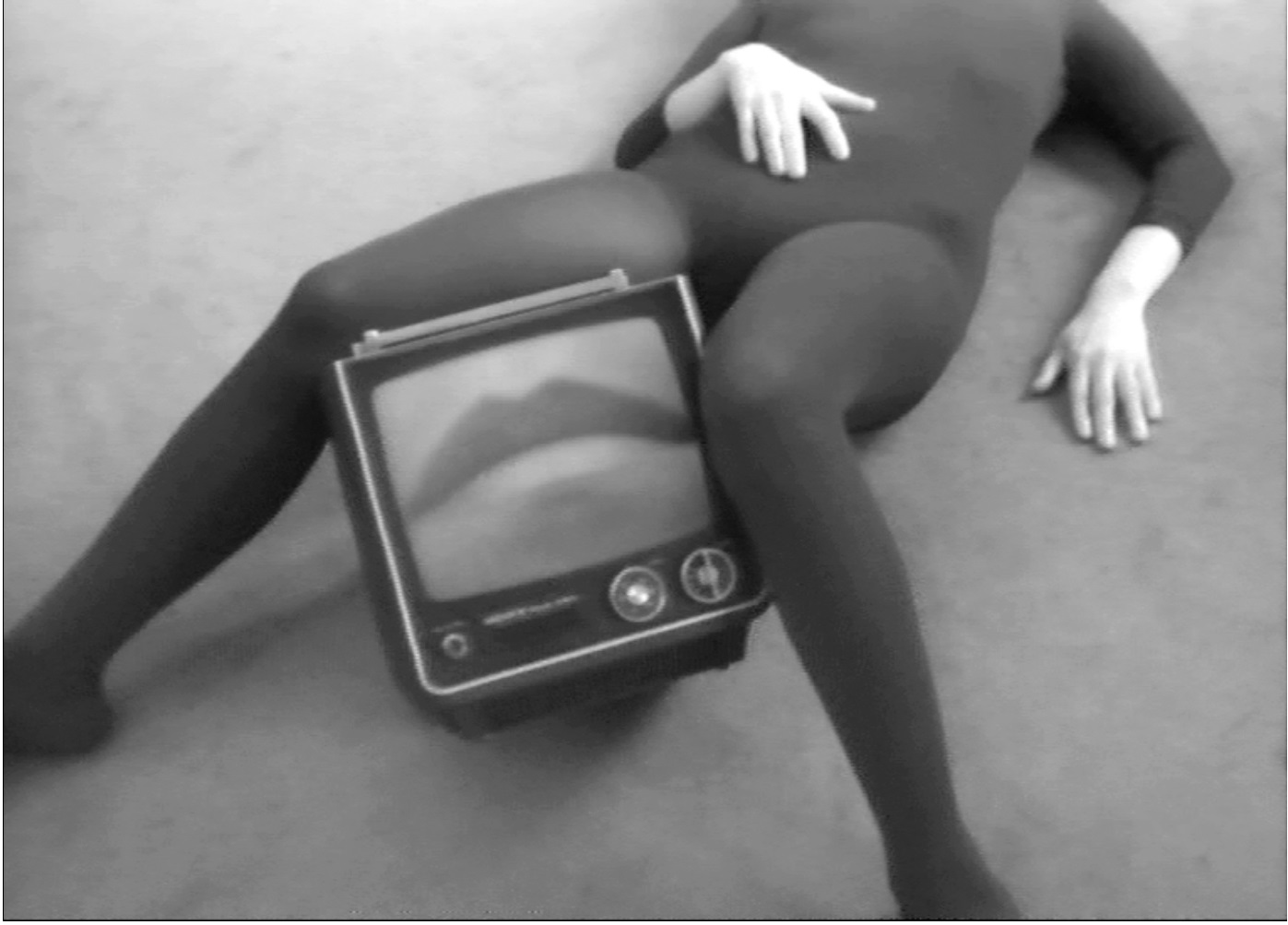 Tate Modern acquired Nil Yalter’s Harem to the permanent collection of the museum. Harem, 1980 is a black and white, single-channel video work with sound. It exists in an edition of five with two artist’s proofs; Tate’s copy is number one in the main edition. Forty-five minutes in duration, the video can either be projected as an installation or shown on a monitor. Its fictional narrative unfolds as fragmented stories, based on accounts of concubines living in an Ottoman Palace. The film focuses on the romantic relationship between two women, who are held captive in the harem. Yalter’s video practice is concerned with the position of marginalised subjects in society and, more broadly, with a conceptual approach to ethnic, identity and gender issues. She uses repetitive images and screens within screens as a visual effect to blur the boundaries between reality and representation. Fragmented visions of body parts appear confined to monitors, the subject of personal rituals and performances.