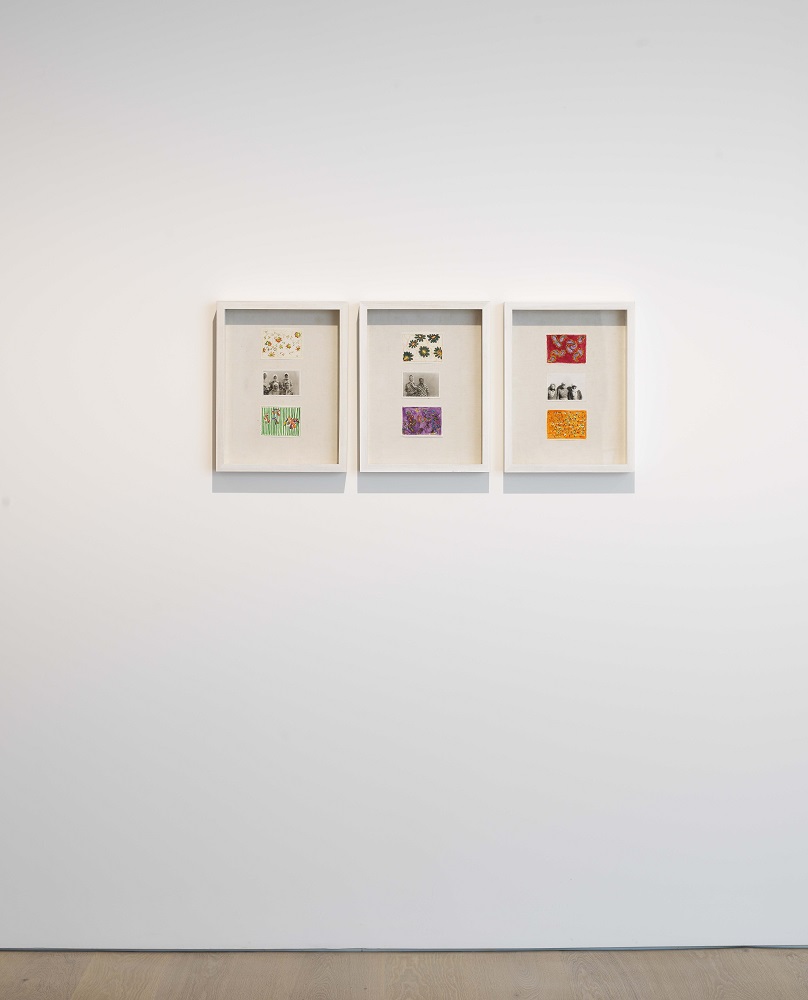 Featured in the inaugural programme of Arter’s new building, the group exhibition entitled 'What Time Is It?' brings together works including Deniz Gezmiş, 1972 by Nil Yalter and Untitled, 1981 by Seza Paker that invite viewers to contemplate the concepts of time, space, and memory. Exploring the meanings they generate in different contexts and the interaction they establish with one another and with themes such as everyday objects, home, personal and collective histories, inside and outside, urban rhythms, architecture, archaeology, borders and migration, the exhibition includes 44 works by 34 artists. Sprawled across two galleries centred around the same atrium and visually connected to one another, as well as the urban landscape and the sky outside through an open staircase, architectural voids, and large windows, 'What Time Is It?' does not follow a chronological nor a linear narrative; but rather traces the poetic dialogue the works maintain with each other and the architectural space they inhabit, the new meanings born out of this interaction, and the different forms of associations they establish.