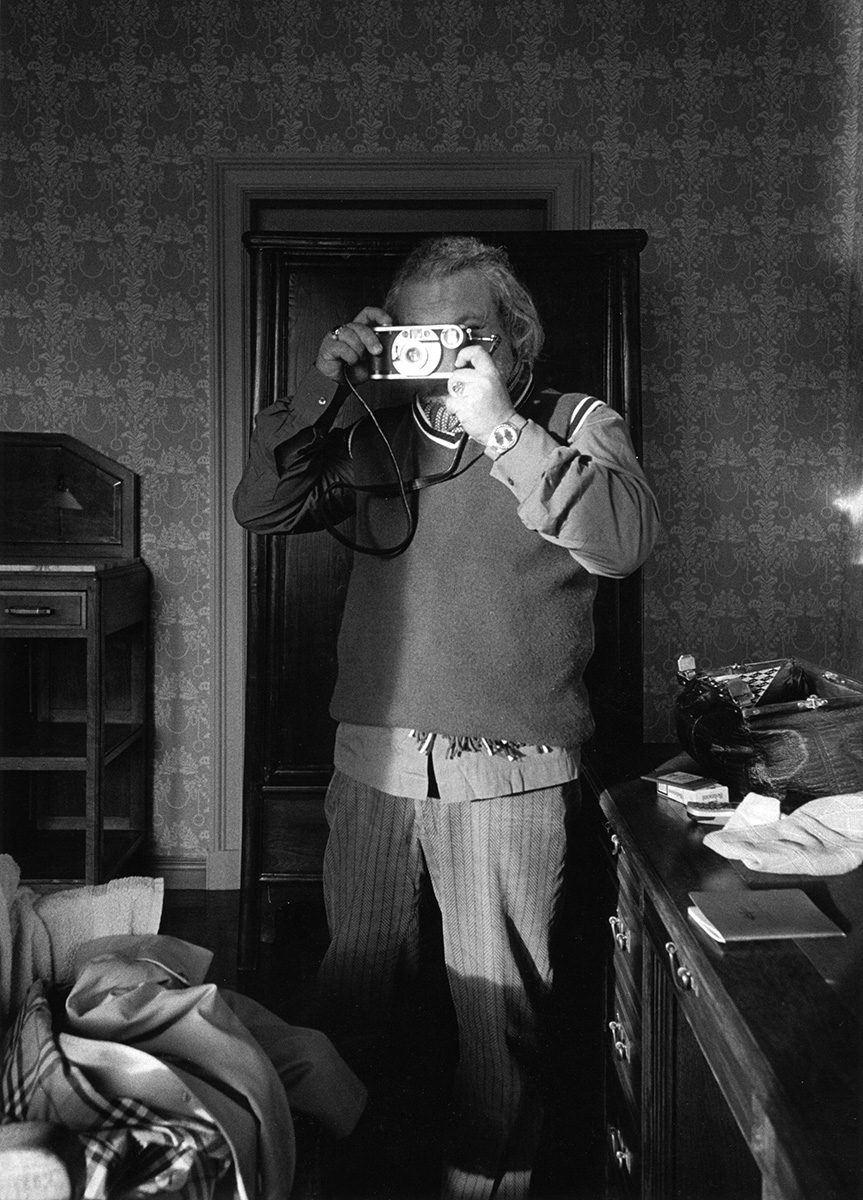 Galerist is honoured to announce the representation of the estate of Hüseyin Bahri Alptekin.

Hüseyin Bahri Alptekin studied aesthetics, philosophy of art, and sociology in Ankara and Paris. Part of the first generation of Turkish artists considered to be globally active and nationally influential, Alptekin was fascinated by the difference between the promise of something and its banal reality. This promise could lie in the name of a cheap hotel offering the experience of a distant place, or in the branding of a mass-produced product unconvincingly simulating luxuriousness or exoticism. Alptekin was an artist who saw the profound effects of global capitalism on everyday life, and who observed the circulation of people and goods across different geographies, particularly in the period following the collapse of the Soviet Union. He was a traveller who studied forms of brutal capitalism in places that are considered peripheral areas of Western modernity.

One of his favourite words was “important”: Alptekin had a feeling for the importance of the unimportant. He found objects for his art pieces with a special liking at rummage sales. The bazaars of memorabilia and globally thrown-away goods were his material stock, his cosmic marketplace for a good bargain. He loved all things kitsch. In the everyday ethno-kitsch he found the longing of the exiled for a home; in the urban monuments he discovered the kitsch of representation.

In 2007, Alptekin represented Turkey in the 52nd Venice Biennale with his installation “Don’t Complain” and participated in the exhibition “Global Cities” at Tate Modern, London. From 2000 to 2004, he initiated a non-profit artist collective called “Sea Elephant Travel Agency”. He collaborated with M.D. Morris and Grup Grip-in amongst many others, and was involved in numerous collectives; LOFT meetings, the Bunker Research Group and Barn Research Group, where subject, position and authorship would become irrelevant. His European retrospective “Democratic Luxury”, at M HKA in 2015, included a selection of studies, drawings and notes of works exhibited from the Alptekin archive, offering a closer look into his thought-process and stream of consciousness.