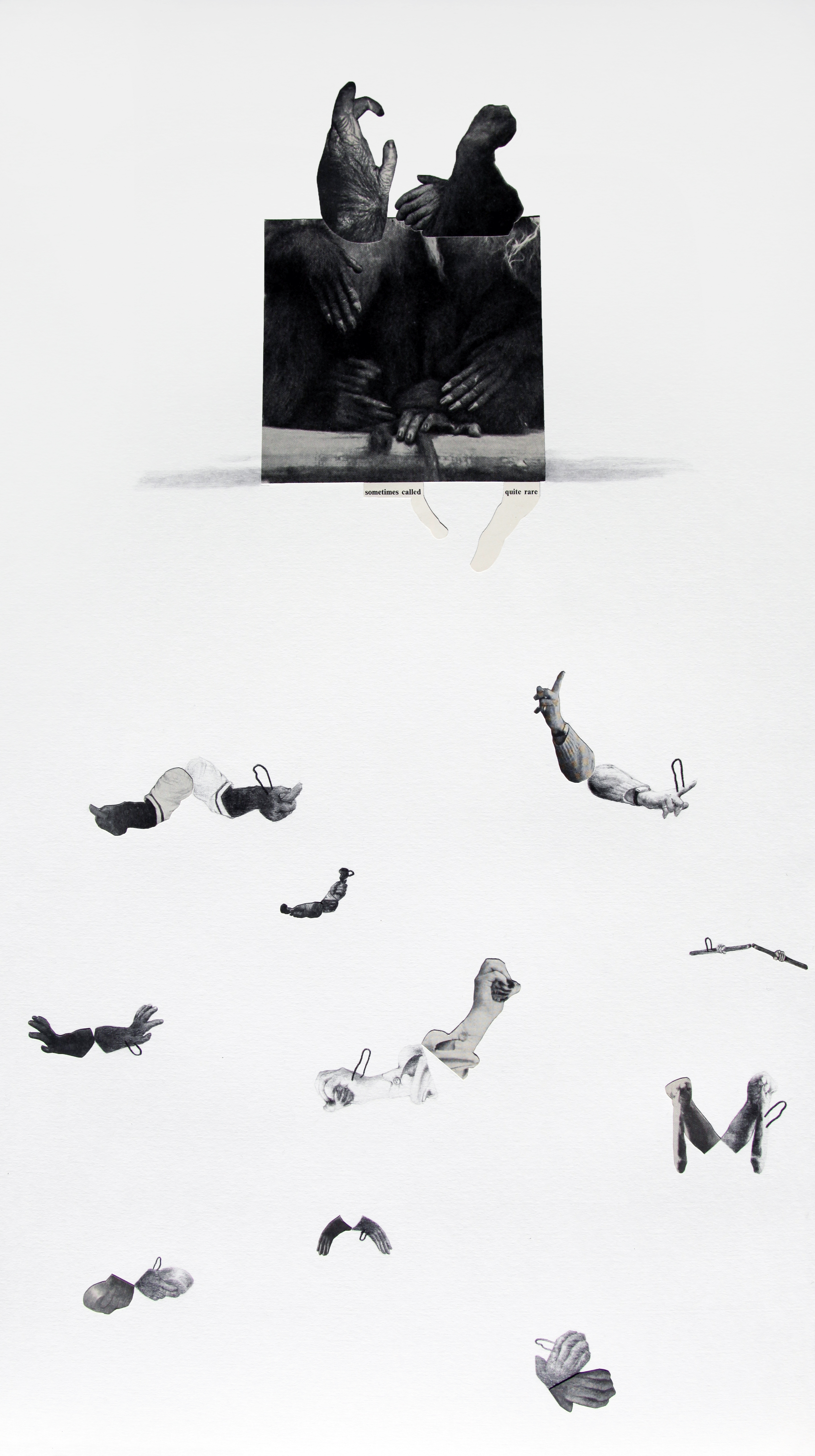 Burcu Yağcıoğlu’s series of work titled 'The Wonder Book of Animals' is part of the group exhibition titled 'JIKJI, THE GOLDEN SEED' at Cheongju Art Center in South Korea. Curated by Stephanie Seungmin Kim, the exhibition celebrates the world’s first book printed with metal moveable type – or Jikji – and the impact that the printed word has had on the world ever since. The show brings together 35 contemporary artists, architects and designers from Canada, China, Germany, Japan, Israel, Italy, Korea, South Africa, Turkey, the UK and the USA, all involved in engaging critically with the idea of invention.   The images and the texts in Yağcıoğlu’s works are excerpted from “The Wonder Book of Animals”, an encyclopaedia printed in the 1960’s in England. Its subject animals, whether they inhabit a zoo or their natural habitats, are featured in the same context; partly in a ridiculing tone of voice and partly in an overpraising one. The series focuses on the potential narratives between the lines of the encyclopaedia while it explores the relationship between humanity, animalism and alienness. These works could be seen as an effort to deconstruct the pages and find new narratives beneath the surface of the pages.